When we started the first Basic Thai language program in Singapore in 2012, I thought it would never work.

I thought it was too simple because it didn’t have more than one class a week. Was it enough? At just 1.5 hours?

I was also concerned about the lack of time that adults have to learn Thai conversation after a full day of hard work.

Quite frankly, I was afraid that students might not have the time to learn and may quit halfway. 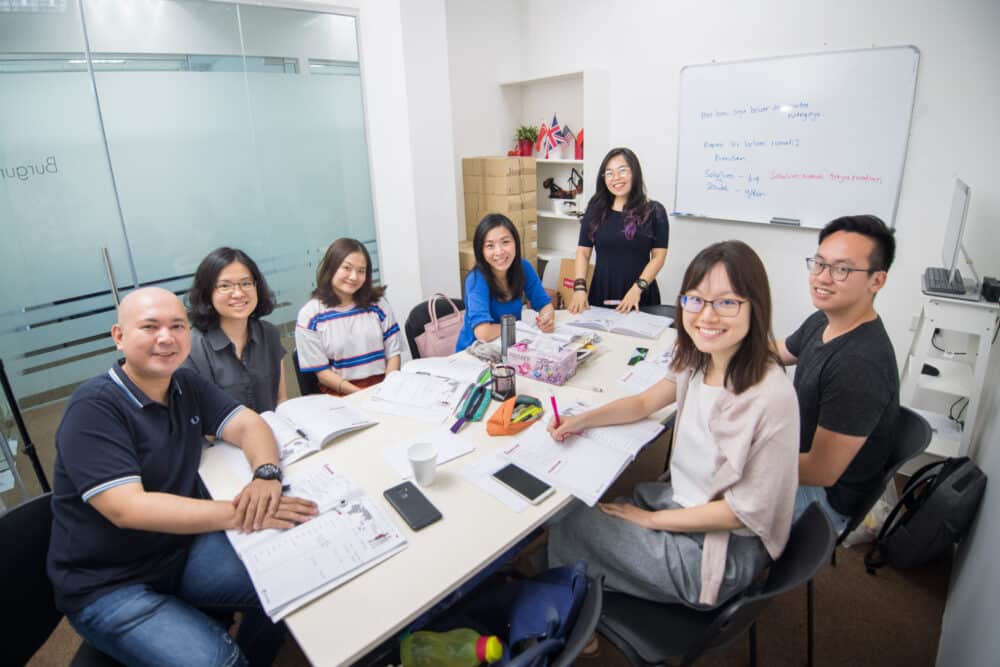 So I decided to start the Thai Language course with a fully interactive class that only a small group class can achieve. I want them to learn faster with more practice time and more attention from our trainer.

If it didn’t work out, I figured that at least I had tried my best.

I thought to myself, I had little to lose…

Now, those first 10 weeks were a little weird, to be honest.

The initial batch of Beginner students was surprised that the class was small.

And they got attention from their trainer, which they never had before.

They made true friends who were also interested to improve with them.

They dared to ask 101 questions because it would seem weird if they did not.

They went back home happy and continued coming to class week after week.

But all of that went over when I noticed we didn’t “lose students” as I thought we would.

I actually gained quite a bit of referral…

The students came back to us excited to learn Thai conversation and signed up for new terms.

Some stopped after they achieved what they were looking for.

One even told us that his mother-in-law can now understand his Basic 101 Thai better and he is in a better relationship now with his Thai wife.

You could not argue with the results.

You will become better even though you only attended one class a week because that one class matters. It is not the quantity but the quality of each class that matters.

And that’s why I’m telling you to do it today.

Our class works better than everything else offered in the market. 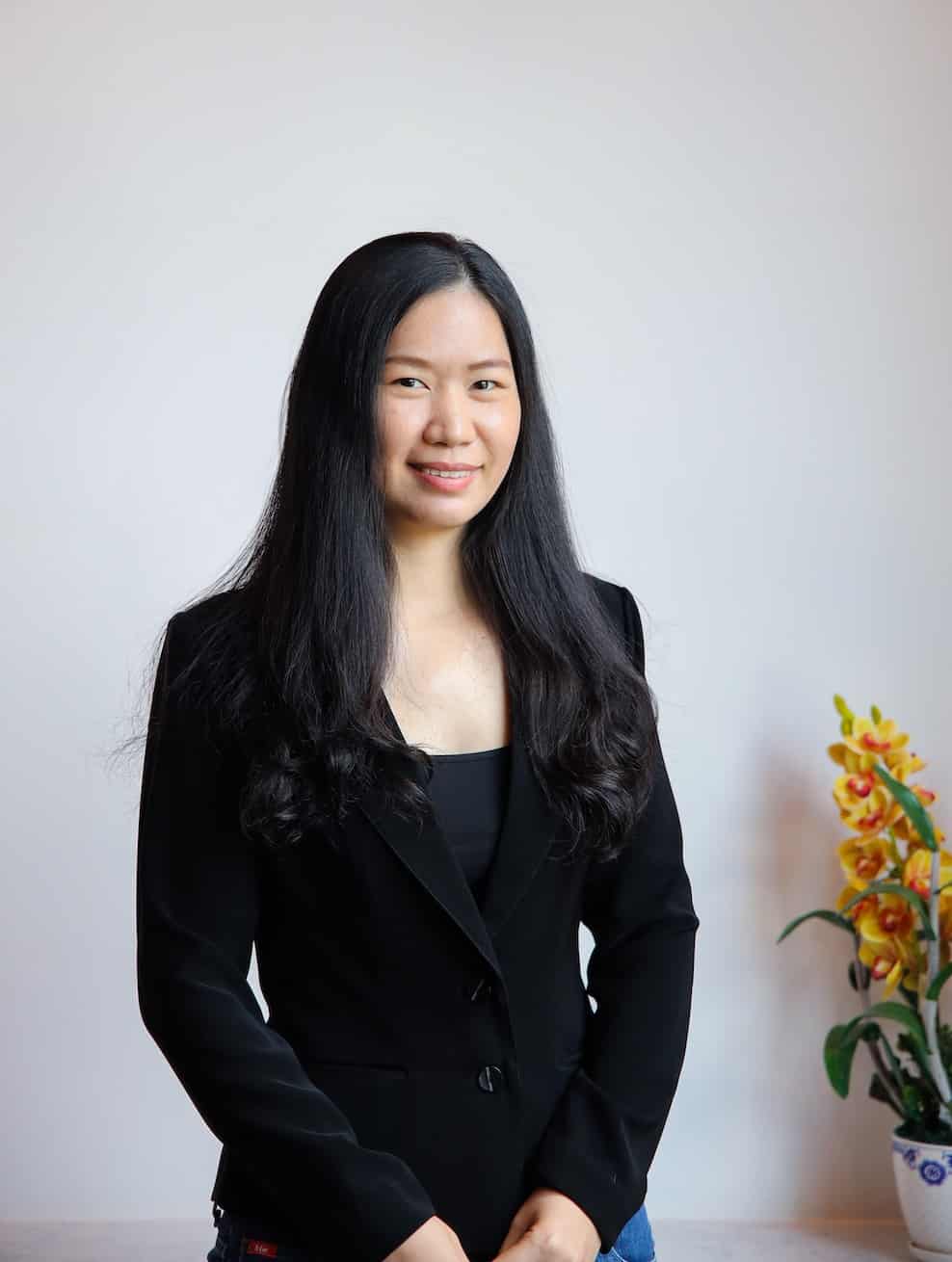 Kroo Nootchanart holds an MBA from a Singapore private university. She is happy to show you how to speak Thai in 10 weeks.

What set us apart?

We know on what works for you, listening and speaking Thai. We focus solely on that to ensure that you learn faster than anyone else.

We Have The Smallest Group Class

No school can teach conversational Thai effectively in a large group class. We limit our class size to a maximum of 8 students to ensure quality. 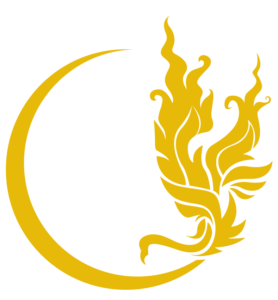 If they know you are learning they are motivated to teach. Having a small group class generates plenty of happiness. Happy students and happier teachers.

We put this “selling point” at the last because we never want to be the cheapest but with a class this small, we are not that expensive either.

Pui Shan Fong
I enjoy my online thai lessons very much. The lessons are interactive and with ample opportunities to practise. Our teacher Ms Earth is very friendly. She answers our questions patiently. She also listens to us and corrects our pronunciations. A wonderful learning experience.

doris ng
Thai lessons with our teacher Ms Nootchanart Ayujaroendee has been both interesting and rewarding... With just a few lessons, I am able to get an insight into the Thai cultures and language.. Apart from our lessons, Ms Nootchanart has also gone the 2nd mile in providing us with Thai writing exercise to further our knowledge of Thai language.. My confident in her teaching skill is unquestionable and no doubt my 2nd term with her will be equally rewarding and exciting.. Krou Nootchanart khawp-khun kha🙏🙏

phang Weikieng
Sawadee Thai classes are lively and fun. it is really an enriching experience for anyone looking for a place to learn Thai.

Yang Shuhui
Google rating score: 5 of 5, based on 11 reviews.
Ask us on Whatsapp

We offer you the most competitive rate for learning Thai in Singapore. With a dedicated team of trainers, level up your Thai in the comforts of your own home.

Ask us on Whatsapp
Trial Class Schedule
Back to Courses